Seven of twelve at Art Life

The results came in a few days ago from Art Life salon in North Macedonia, and I'm quite pleased. In only entered three categories -- open color and mono, and nude -- so, twelve photos total -- but seven of them were accepted, a rate double the typical acceptance rate for a PSA contest. That's two photos each in color and nude, and three in monochrome.

Winners this round include: 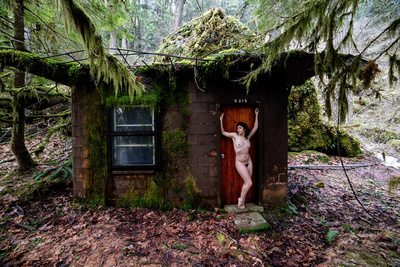 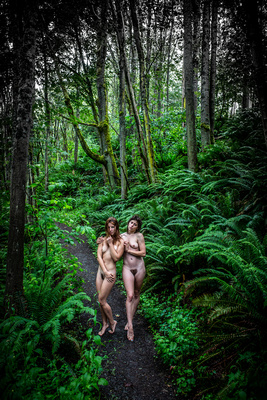 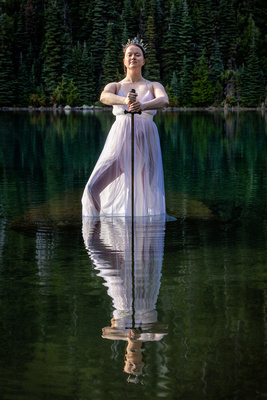 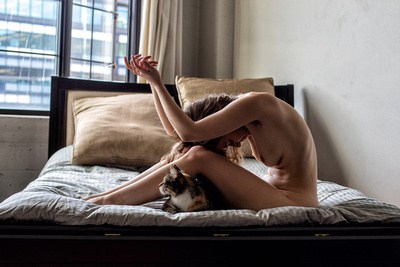 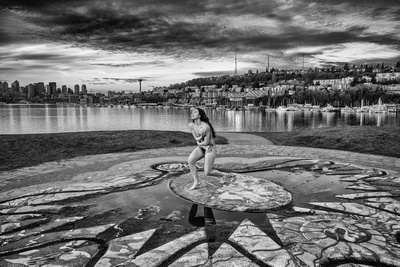 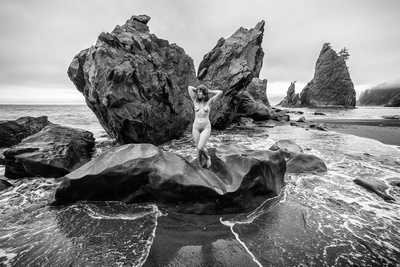 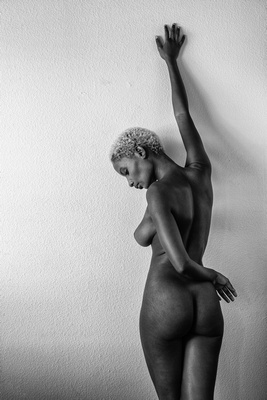 By the way, Shasta Wonder seems to have dropped off social media; even her website is unresponsive. I assume she's just stopped modeling, a loss for the art world (but her own choice of course). I hope that's all it is.