At World System Photo, I entered photos in three categories: Open Color and Monochrome, and "Woman/Man/Child." Out of the twelve photos submitted, three were accepted -- one in monochrome and two in the "woman..." category. Two of them, "Asunder" and "The shape of you," have been accepted previously, while the third, "Feral," was accepted for the first time. 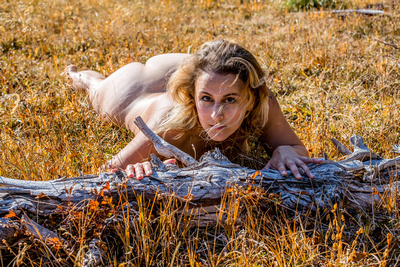 The model is Stella Velvet, photographed along the Huckleberry Creek Trail in Mount Rainier National park in October 2015. A reminder that in some years October can be a magnificent month for photography if the weather cooperates!

My entry to Gold Camera was more successful. I entered all six categories, Open Color and Mono, Woman, Nature, Travel, and Photojournalism, and had photos accepted in all but Travel, a category in which I've always struggled. Eight photos were accepted in all, with one of the, "The Prayer," receiving a "Salon Diploma" in the Photojournalism category. Other notables include "The world comes apart," featuring Katlyn Lacoste at Ohanapecosh in March of this year (below), and "On point" in the Nature category, both accepted for the first time; and "Exclusive," accepted in its color version for the first time after previous success in monochrome (second below). 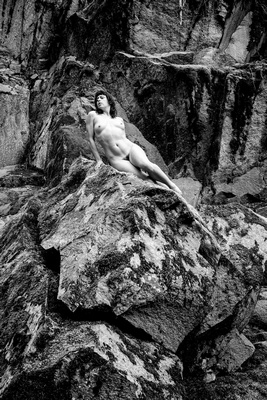 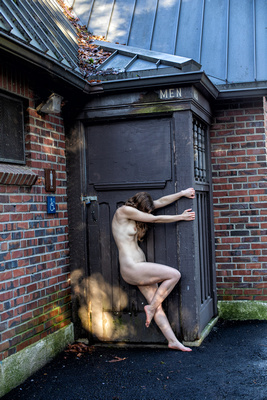